Not a mirror, but a hammer… 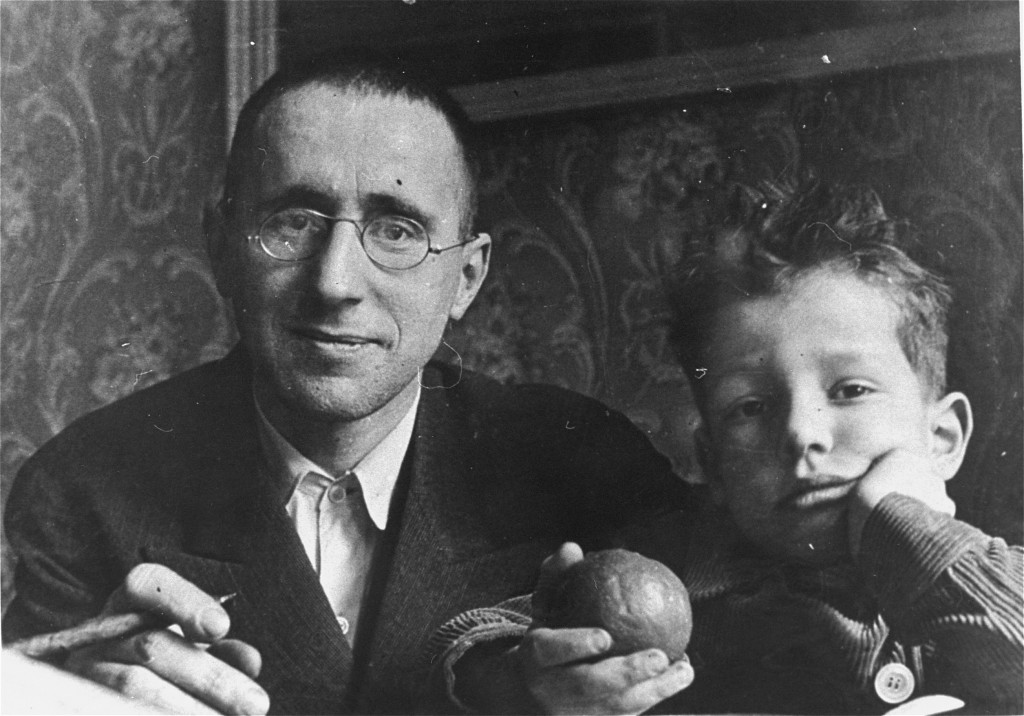 Bertold Brecht, author of The Threepenny Opera, stated in front of the House Un-American Activities Committee: “We are living in a dangerous world. Our state of civilization is such that mankind already is capable of becoming enormously wealthy but, as a whole, is still poverty-ridden. Great wars have been suffered, greater ones are imminent, we are told. One of them might well wipe out mankind, as a whole. We might be the last generation of the specimen man on this earth. The ideas about how to make use of the new capabilities of production have not been developed much since the days when the horse had to do what man could not do. Do you not think that, in such a predicament, every new idea should be examined carefully and freely? Art can present clear and even make nobler such ideas.”

He also wrote: “Art is not a mirror held up to reality but a hammer with which to shape it.”

What’s in a Name?

What is Annie Proulx’s first name?

This entry was posted in Quotes on Writing, Uncategorized. Bookmark the permalink.